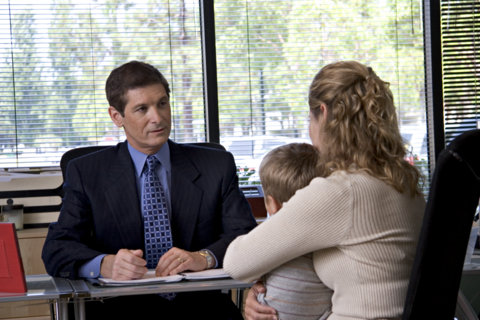 
Since 1954, Blumberg Law has helped families come to terms with the loss of a loved one when the death was wrongfully caused by negligent or reckless conduct. We have obtained compensation for the wrongful deaths of mothers, fathers, children and grandparents.

Selected cases where we recovered compensation for our clients:

Infants: A baby boy died shortly after birth because an obstetrician mismanaged a complicated delivery.

Elders: Our client's grandmother died from nursing home neglect that caused severe and infected bedsores that resulted in blood poisoning.

Children: A 22-month-old girl died when she fell in a poorly-supervised day-care home.

Husband / Father: A 47-year-old man died of a heart attack after his chest pains were misdiagnosed at the hospital.

Wife / Mother: A well-known professional photographer died when her kidney disease was not diagnosed and treated.