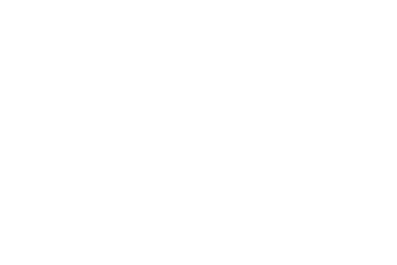 
Blumberg Law is a recognized authority in the field of legal malpractice. John Blumberg has defended and prosecuted over 100 legal malpractice cases and is certified as a legal malpractice specialist by the Board of Legal Specialization of the State Bar of California. He is consulted and retained by other lawyers to act as an expert witness regarding whether an attorney did or didn't commit malpractice. He has lectured frequently and published numerous articles on the subject. Ave Buchwald has been involved in the development, trials and appeals of legal malpractice cases for over 30 years. These are selected examples of some of the cases we've handled:

Failure To Advise: A woman who contracted a serious lung disease from breathing dangerous chemicals in the workplace was not told by her worker's compensation lawyer that she had the right to sue the chemical manufacturer. In her legal malpractice trial, the jury awarded over two million dollars.

Bankruptcy Advice: Our client's former attorneys gave him incorrect advice regarding a bankruptcy, resulting in a nearly total liquidation of his assets instead of the opportunity to reorganize his debts. Their insurance company settled the case for over $800,000.

Court Documents: Our client retained a law firm to represent her family after her husband died from long-time exposure to toxic substances. The attorneys negligently drafted the complaint, resulting in the dismissal of the case. We recovered a settlement of $725,000.

Malicious Prosecution: When the will of one of the Marx Brothers was contested without evidence to support the claims, we defeated the will contest and obtained a substantial jury verdict against the lawyers who filed the lawsuit.